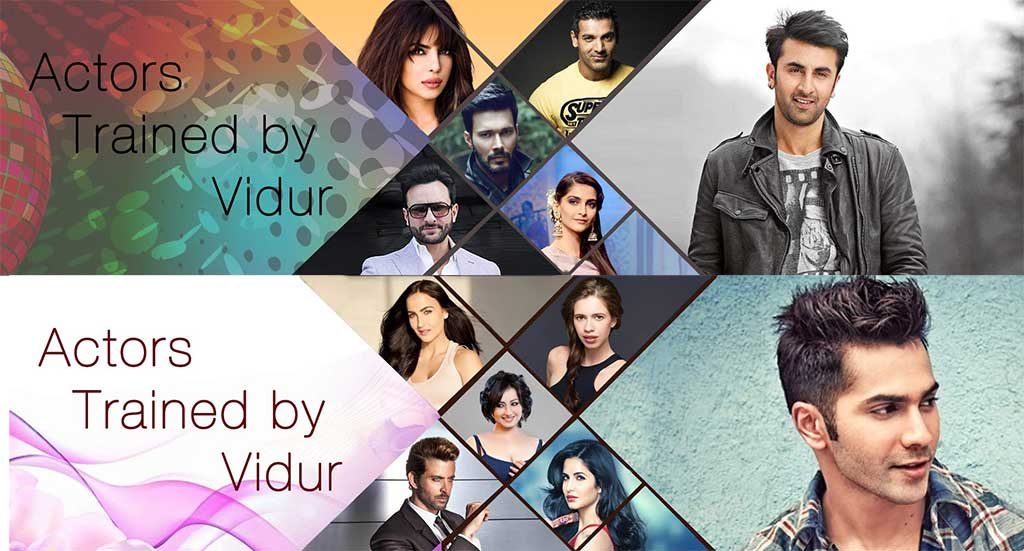 In all these 25 years , Vidur worked with some actors as their ” Private / Personal Coach “ and trained some other actors as ” Freelance Trainer “ while working in many Acting Institutes of Mumbai, Pune, Nashik & Bengaluru.

From 1990 to 2012, his journey was a saga of evolution and unending search of himself as an acting trainer. Much happened during the 22 – year – long journey. 22 years withered the basic form. Institute got metamorphosed and nomenclature changed. Associates got disassociated. Partners parted ways. Colleagues drifted to tread a new path. Course altered as per changing times. Everything was refashioned and re calibrated in appearance, form, substance and character. This was the journey which willingly deviated from the norm and knowingly detoured from the beaten track. Everything was modified and embellished without changing the identity. And today, 25 years later, that identity is known as Vidur – The Acting Trainer .

His quest led him to every conceivable Acting Guru. From Bharat Muni to Stanislavsky, from Lee Strasberg to Stella Adler, from Jerzy Grotowski to Sanford Meisner, and from Harold Guskin to Viola Spolin, he culled and accumulated myriad things from everyone.

Students of cinema know about Constantin Stanislavsky and ” The System ” [ प्रणाली ]. They also know about Lee Strasberg and ” The Method ” [ पद्धति ]. But according to Vidur ” The System “ and ” The Method “, both are incomplete. If you want to create something, you have to have a system in place. But it could be a mere sketch on a piece of paper or a hazy , obfuscated outline in the dark corner of your mind. After establishing or inventing ” The System “, you have to have a certain method in place to create your desired thing. But how would you follow ” The Method ” ? There has to be a process. Unless and until you follow the right process, you won’t be able to create anything.

Therefore ” The Process ” [ प्रक्रिया ] of Vidur completes and complements the two earlier theories, ” The System “ of Stanislavsky and ” The Method “ of Lee Strasberg. ” The Process “, along with western theories of acting training , incorporates centuries old theories of Bharat Muni’s ” Natya Shastra “. Thus ” The Process ” comes out as a complete acting course heralding oriental and occidental values and traditions. It is modern and western in approach and traditional and Indian in values.

In 2012, after 22 years of constant evolution and incessant quest for excellence as Private / Personal Coach and Freelance Trainer, Vidur thought to incorporate his theory ” The Process ” [ प्रक्रिया ] in his training. With this aim he established Vidur Acting Institute in Mumbai on September 21, 2012. 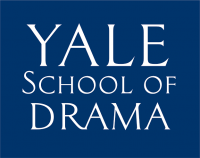 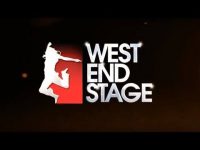 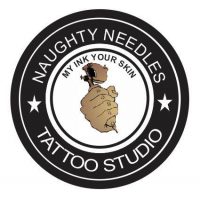 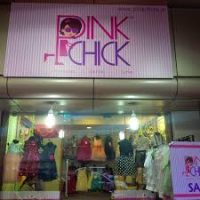 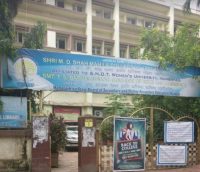 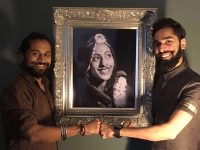 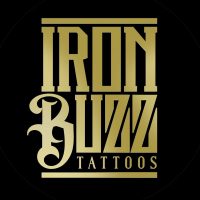 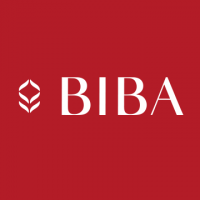 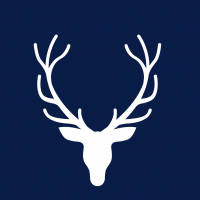 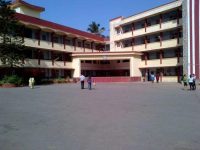